How and When Did Reading Start? 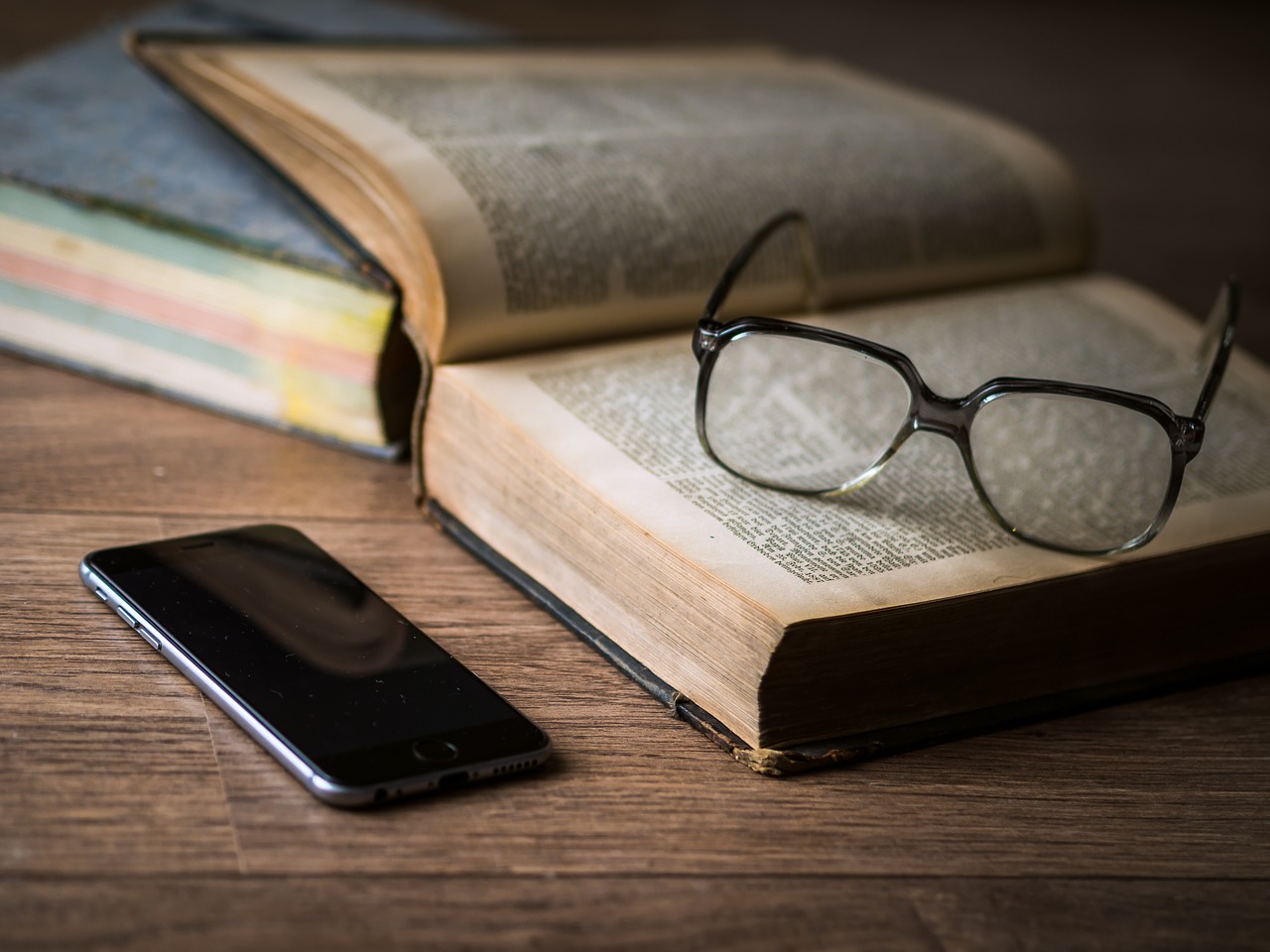 People are so used to using written language that it’s almost impossible to imagine how the arts of reading and writing were first discovered. How weirdly magnificent a moment that must have been when they were invented. Although no one knows exactly when or where the first inspiration struck, we can enjoy the thought of a Neanderthal standing in front of a cave wall, saying, “Okay, this symbol will mean ‘we are hungry’ and this one will mean ‘forest’ and this set of symbols will mean ‘bears here, stay away’ …” – even though it never really happened like that.

In fact, the invention of writing was a gradual process, rather than a one-time thing. And while historians are in disagreement as to the exact time true writing was brought to life, it’s presumed to have taken place about six thousand years ago.

Reading glyphs and graphemes out loud

Before letters became language, the first languages were glyphs. And we still have their modern equivalent: emojis. Like early pictographs and glyphs, drawings have long been used to communicate in a way that’s more lasting than the oral record.

What’s most important, reading or writing?

Today linguistic rules, literary strategies, and critical analysis skills enable us to arrive at common interpretations of standard symbols. Reading is widely perceived to be a creative, cognitively complex process. However, during the Enlightenment, reading was considered inferior to writing.

Reading was deemed to be a passive, uneventful activity. In contrast, writing was considered a vivid sign of people actively participating in and contributing to their societies. Historians see reading and writing as connecting the values and sociocultural attitude of people during the Age of Enlightenment.

Today: Reading as a powerful tool

In today’s world, literacy is not only a fundamental human right. It’s considered the foundation for lifelong learning.

Advanced societies believe literacy to be essential to the development of humanity and human cultures. Several initiatives around the world currently promote literacy programs for underdeveloped nations and minorities in Western civilizations where financial constraints put education and literacy in the back seat.

Today, there’s no question as to what’s best and what people should prefer. Both reading and writing are instrumental to our personal and professional growth and continue to be the preferred channels for communication, entertainment, and cultural exchange.